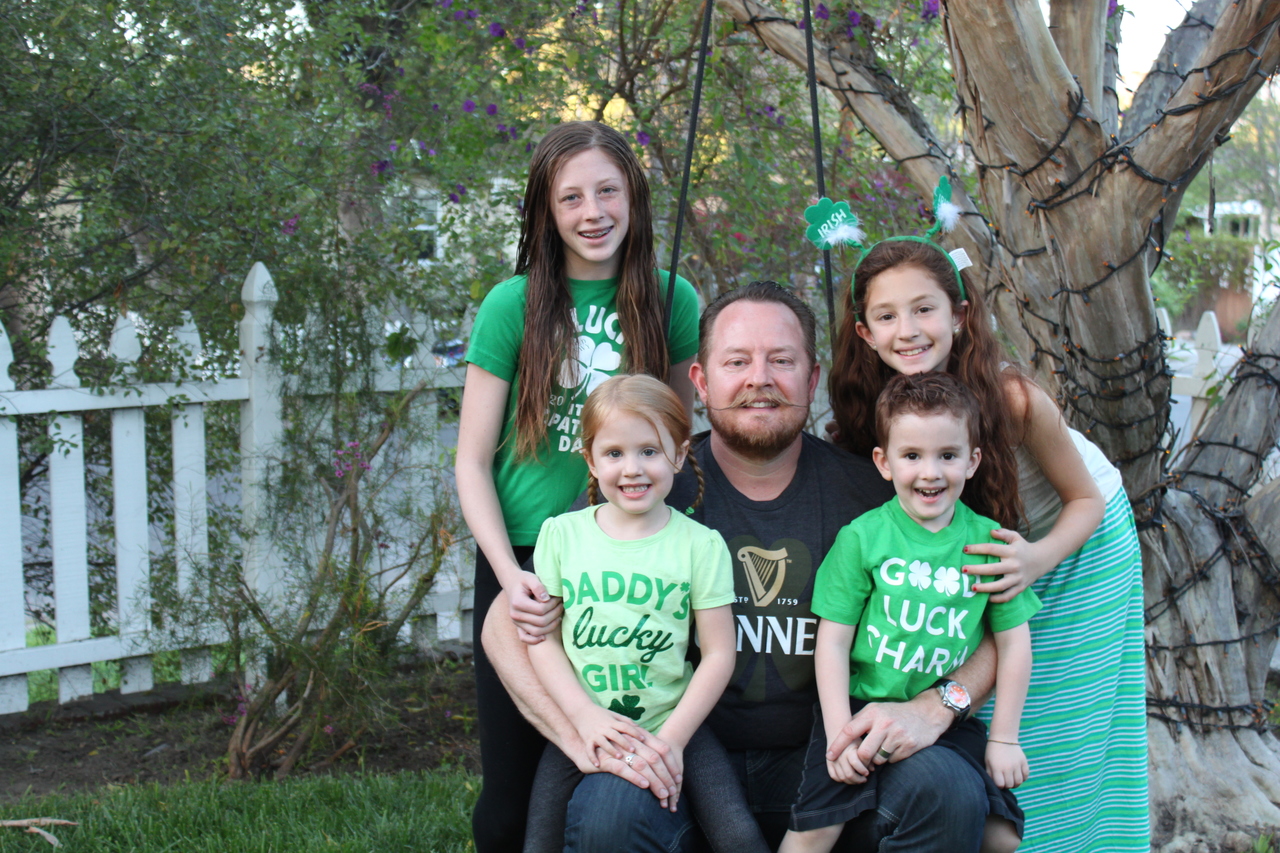 
Dr. Patrick's journey into chiropractic began when he injured his back while pitching for U.C. Santa Barbara. He was referred to a chiropractor who helped accelerate his own body's healing mechanism without the use of drugs or surgery. Not by coincidence, that season Dr. Patrick achieved All-Conference honors while under chiropractic care. In his last year of undergrad, he began working for his chiropractor. His interest in the profession led him to pursue a career in chiropractic. He then attended Cleveland Chiropractic College of Los Angeles where he received cum laude honors and graduated as the valedictorian. Dr. Patrick was then licensed by the National Board of Chiropractic Examiners after passing rigorous testing.

Dr. Patrick has a strong philosophy on chiropractic. He enjoys educating his patients on the benefits of chiropractic, through natural healing without the use of drug intervention. He has a fiery passion for chiropractic as well as a love for his patients. He strives to reach out to everyone and even goes on missions to Panama, bringing the gift of chiropractic to people who are not able to obtain it.

Dr. Patrick is continually attending post graduate seminars throughout the year to keep up to date with the latest advances in chiropractic. The techniques that he uses are highly specific and advanced neurological ways of adjusting; giving the most powerful results (Sacral Occipital Technique & Torque Release).

In his practice you will find entire families under care. Whether you are pregnant, a newborn or an osteoporotic great grandmother, the bottom line is that you need to get your nervous system checked so that you can unleash the healing potential within you. It's never too early and it is definitely never too late to begin chiropractic care. Dr. Patrick simply believes in chiropractic first, drugs second and surgery absolutely last!

Dr Bennett is here for all of your
Chiropractic and Health needs.